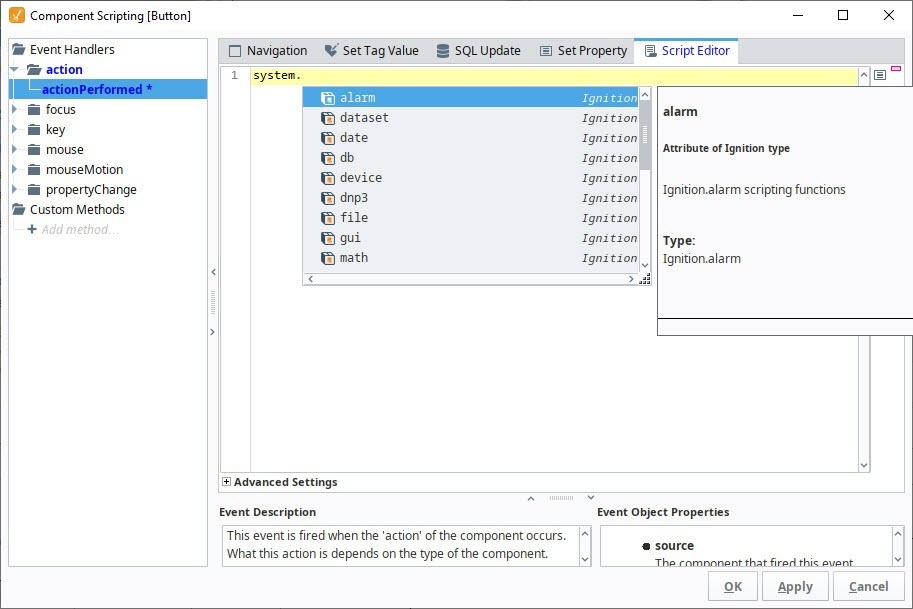 The following feature is new in Ignition version 8.1.18
Click here to check out the other new features
Starting in 8.1.18, the autocomplete popup is enabled by default and will appear after typing "."

The following feature is new in Ignition version 8.1.19
Click here to check out the other new features
Autocomplete hints are now also displayed for code other than Ignition's system functions. If Ignition detects a function or project script, a popup will automatically appear, from which you can select which function or project script you are trying to reference. You can also bring up this popup by pressing "ctrl-space".

The following feature is new in Ignition version 8.1.19
Click here to check out the other new features
You can choose the scope of your scripting hints and suggestions come from by selecting the dropdown menu in your Project Library's scripts: 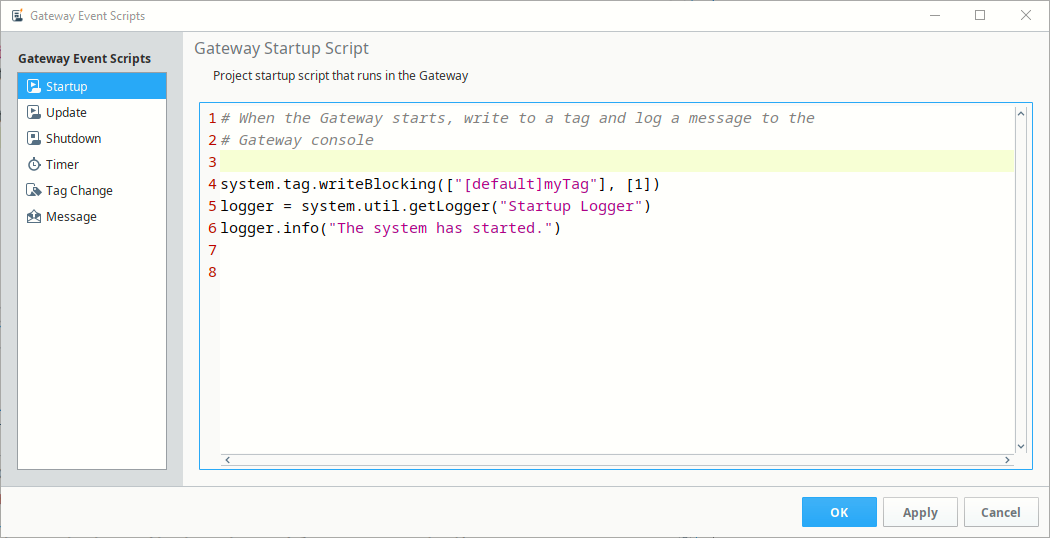 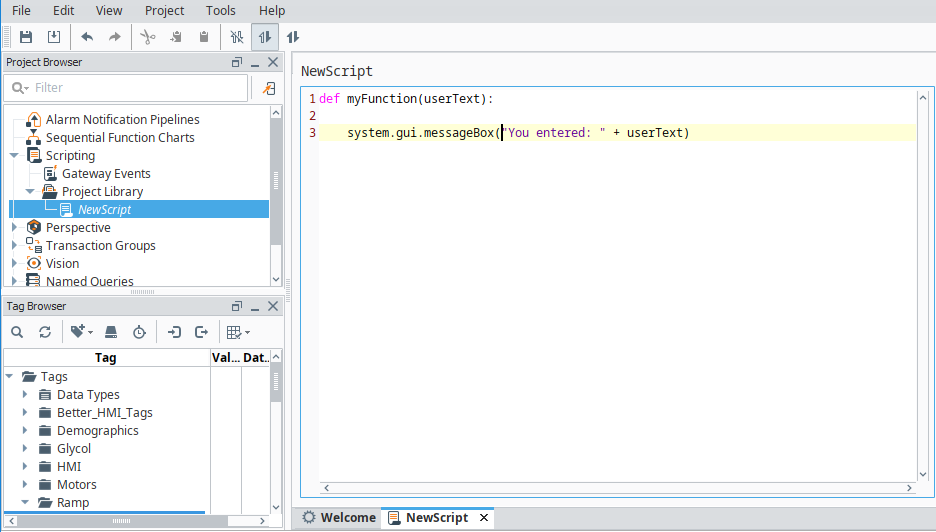 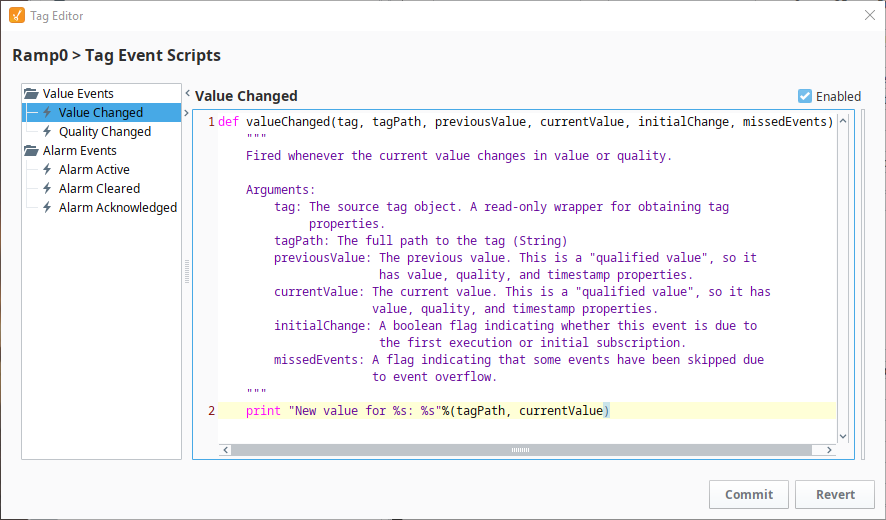 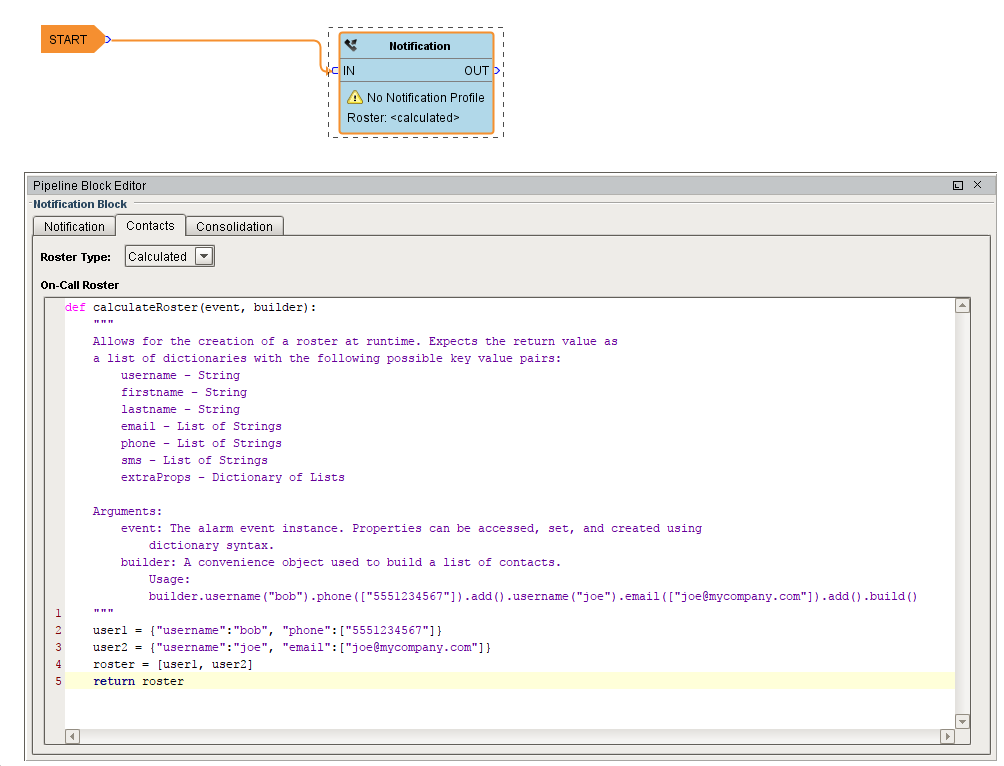 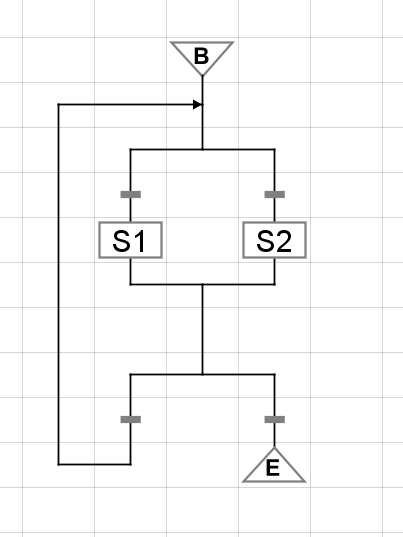