Pseudocode - Get Component For Path 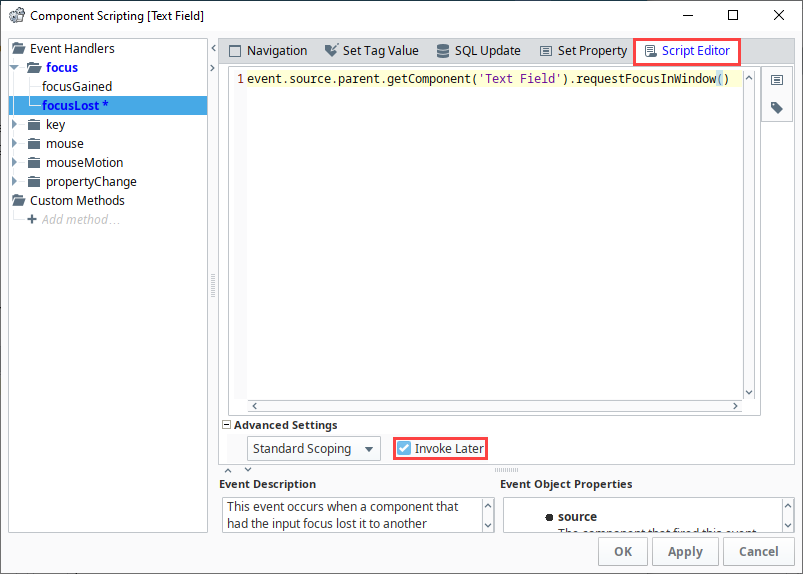