Fortunately, that does not mean we are abandoning existing modules.  Existing modules which use the older Ant + Jar structure will continue to work as they were built.   In addition, there are number of ways Ant can continue as your build process while also automatically resolving API dependencies from our Maven repository to easily support future versions of ignition.  Library's such as Mercury provide the ability to pull Maven dependencies into Ant tasks, or you can simply use ant to call Maven directly from Ant using a task . 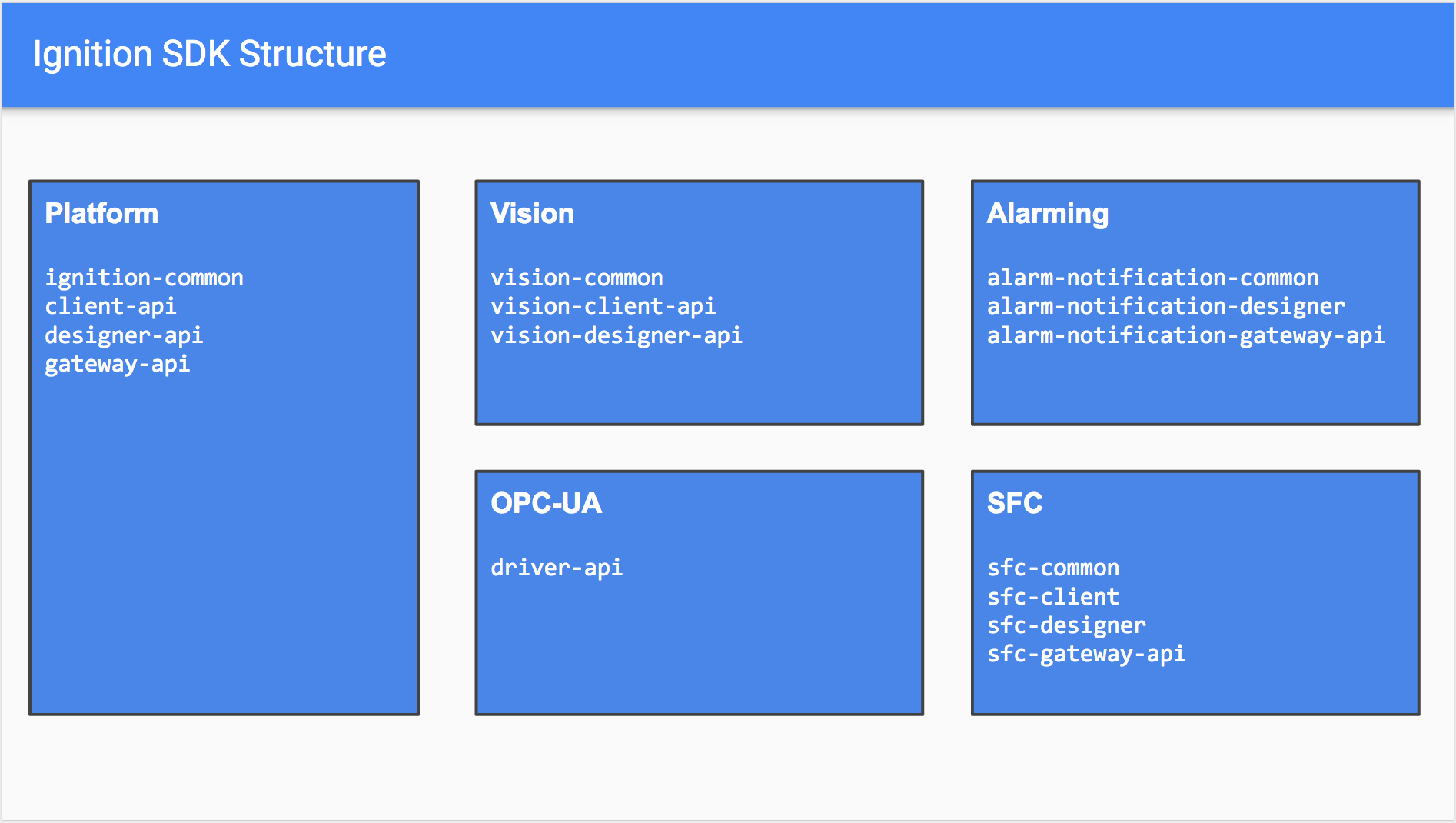