Skip to end of metadata Go to start of metadata
The following feature is new in Ignition version 8.1.10
Click here to check out the other new features
Pipes can be drawn within a coordinate container. These pipes can be used to visualize flow between separate objects on a view. 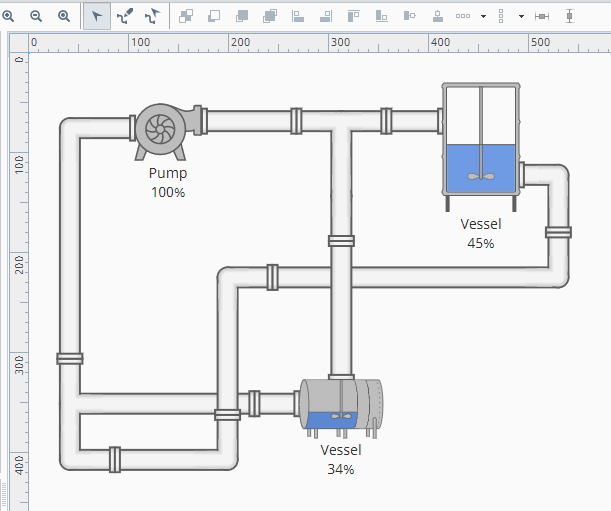 Pipes are created by a dedicated drawing tool on the toolbar, as opposed to being dragged onto a container like other components. Pipes are effectively drawn on the bottom of the z-order in a coordinate container, hence any components added into the container will always be placed above the pipes.

Each pipe consists of an origin, its connections, connections of connections, and so on. Each pipe is listed as a separate entry in the Project Browser, under "Pipes". 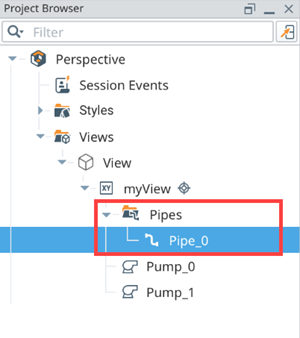 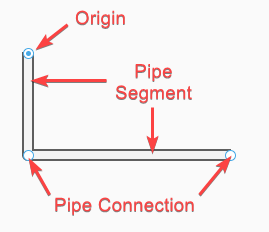 toward the top of the Designer. While active, clicking anywhere inside a coordinate container will create a new Pipe with an origin at the mouse location.

Pipes can only be drawn in a Coordinate Container. The Pipe Draw Tool and Pipe Move Tool will be disabled while other types of containers are selected. 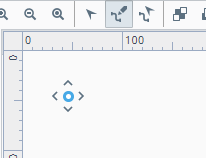 All connections, including the origin, can be repositioned by clicking and dragging.

New connections can be added to existing segments. Doing so allows the segment to split off into a new segment.

To delete a segment, click on a connection in the segment and press the Delete key, or by right-clicking and selecting "Delete".

Existing connections can be moved by dragging. All attached segments will move with the origin.

If Shift is held while repositioning a connection, then connecting segments will bend.

can be used to move an entire set of pipes, as well as resize the set. 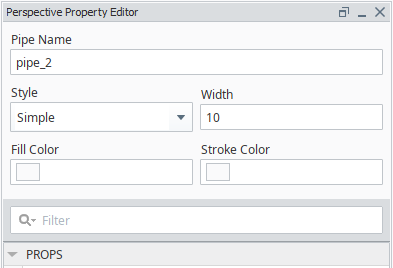 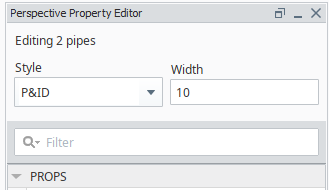 In addition, a coordinate container that has one or more sets of pipes will display a pipes property in the Property Editor. Each origin is represented as an element in the pipes array. Each origin has X and Y coordinates, and an array of connections, which lead to other origins. 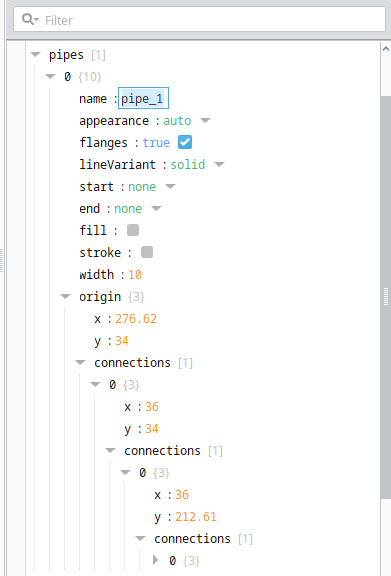 Dragging a pipe to another will combine the pipes. Combining pipes will cause the pipes to share the same appearance. However this combination can be overridden by pressing the Undo button (or by pressing Ctrl-Z/Command-Z) once. This allows different pipes to overlap without actually combining.

Additionally, a connection can be dragged onto it's immediate sibling or parent, which effectively removes the dragged connection.

While using the Pipe Drawing Tool, other components in the container will display anchor points. 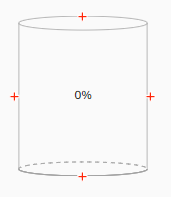