When you have a project that's flagged as inheritable, you can not launch it as a stand-alone project (i.e., Perspective Session or Vision Client). You will get a 'Project Not Runnable" error message. If you have an inheritable project that you want to launch, you must have another project to inherit from it. 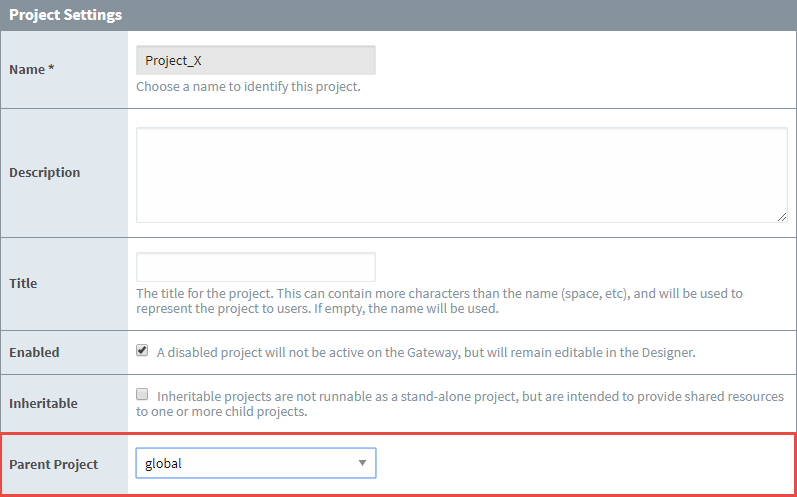 The diagram below represents an inheritance hierarchy on a single gateway. A "Root" project contains a Gateway Tag Change script. Two projects inherit from the Root, so they'll inherit the script. In both cases, the inheritance chain leads to leaf projects. In this single gateway, two running instances of the same tag change script exist, meaning there will be duplicate script executions. 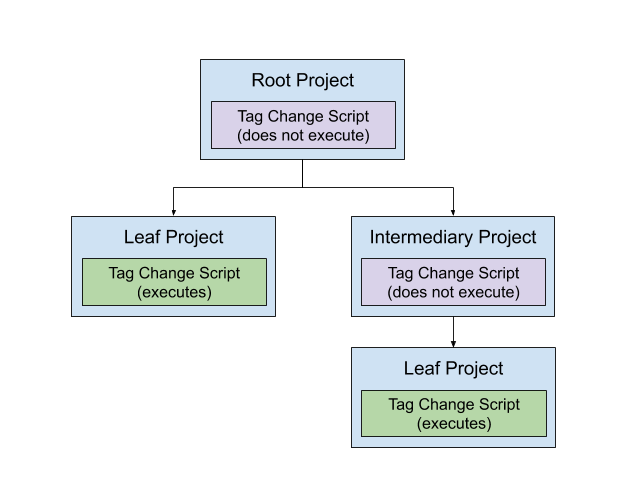 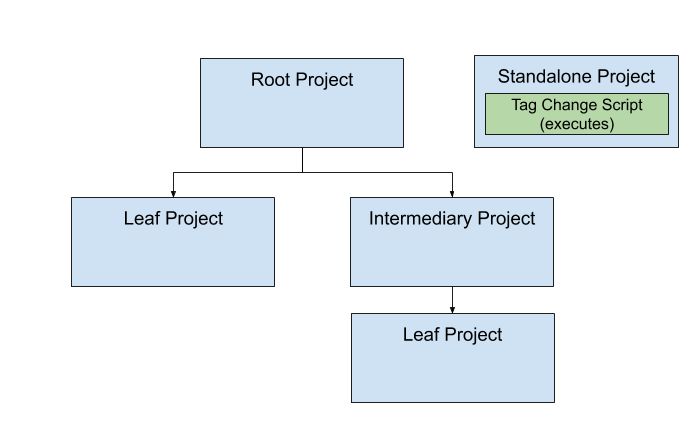 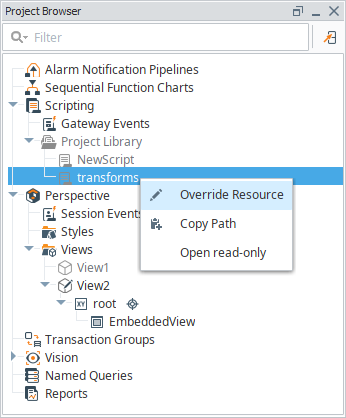 When a project is exported, you don't get any inherited resources with your export. However, if a project resource was overridden and edited, that essentially becomes a new resource and will be included in a project export. Resources that are inherited and not overridden will have to be included as part of an inheritable project export. Once a new project is imported into a Gateway, you can always configure that project to inherit from another project.